Korcula is a Croatian island in the Adriatic that belongs to the Dubrovnik-Neretva County. This, the sixth largest Croatian island, has about 16,000 inhabitants and is one of the favorite destinations for tourists around the world. Although not officially confirmed, it is believed to be a great explorer , Marco Polo was born on Korcula.The island of Korchula was probably inhabited in prehistoric times. In Vela spila, one of the sights of Korcula, there is the oldest recorded evidence of population, and they date back to the Old Stone Age. It is believed that Korcula was actually founded by Antenor more than a millennium BC. Throughout history, the administration of Korcula has changed, so this island was Greek, Roman, Illyrian, Byzantine and eventually Slavic. The most famous inhabitant of Korcula is considered to be the already mentioned Marco Polo, for whom there are records that testify that he came from this island, although other locations in Europe such as Venice and Istanbul without any concrete evidence want to show their cities as the birthplace of this great explorer.The city is on the UNESCO list of protection and is an integral part of the history of the island. A place of culture, history, beauty and charm, the island of Korcula offers a variety of activities and unique traditions set on the stunning Adriatic and blessed by the excellent Korcula weather.Ferries and buses running from Dubrovnik and Split on land bring visitors to the island of Korcula along with private sailboats and catamarans. Whether you are planning a day trip to the island of Korcula or staying for a few weeks, come to the island to enjoy hidden beaches, pebble and sandy shores, various water sports and scenic views from all directions.

№14 in Islands of Croatia

Choose what you want.
Most popular categories in the Island of Korcula area.
31

Top gides from Island of Korcula 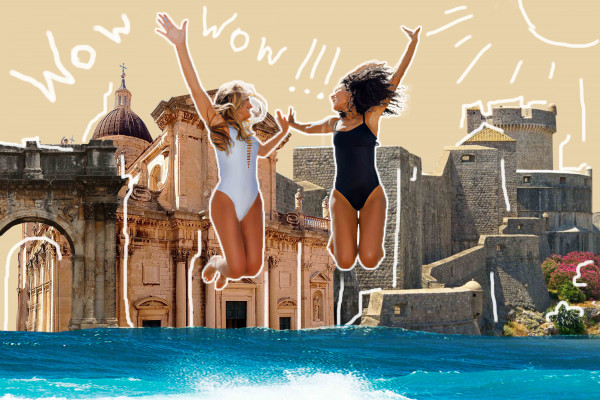 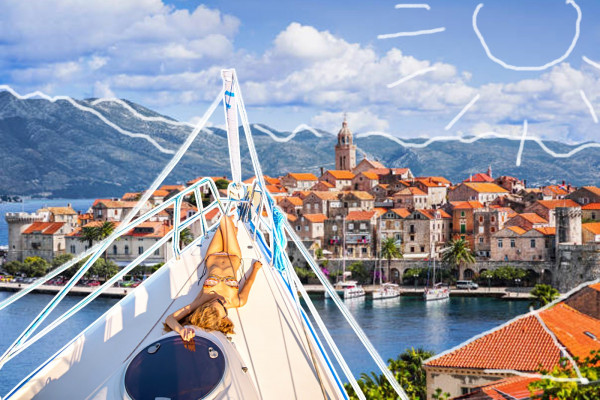 Top 10 Interesting Places to Visit on the Island of Korcula
4.5 (23 review) 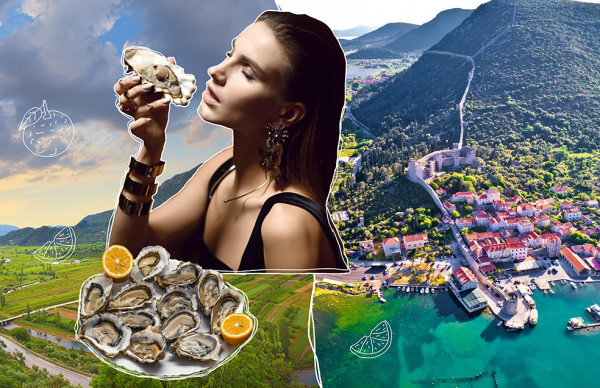 Guide through the Dubrovnik-Neretva Region
4.5 (26 review) 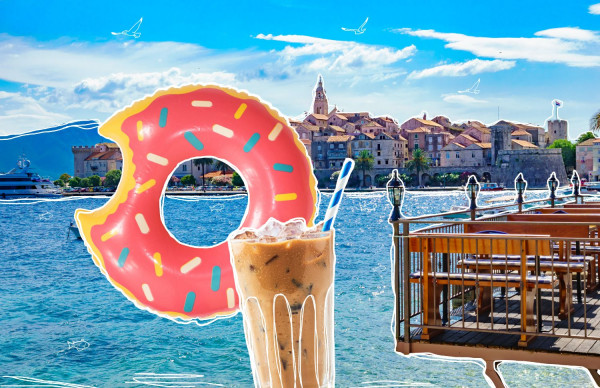 Best beaches of Korčula with infrastructure 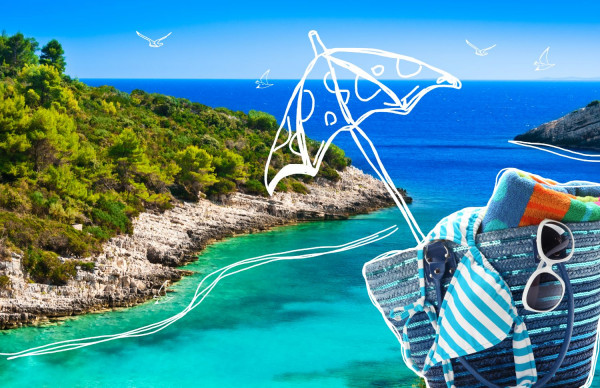 12 best wild and hidden beaches on the island of Korčula 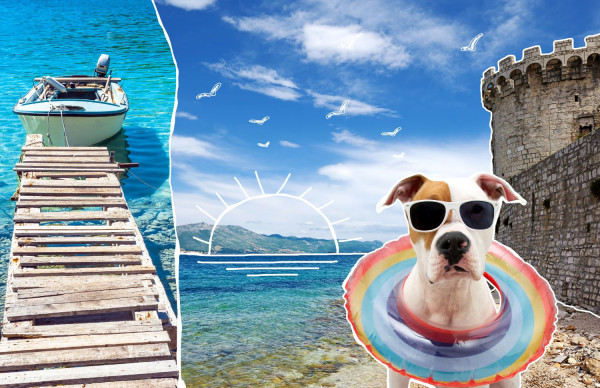 16 best beaches on the Island of Korčula
next
More

Explore the place near Island of Korcula 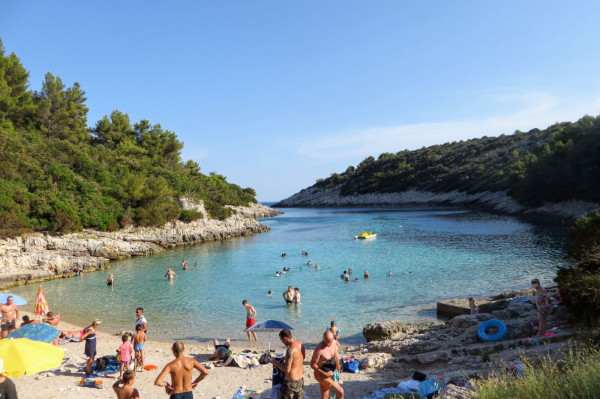 Explore the food near Island of Korcula 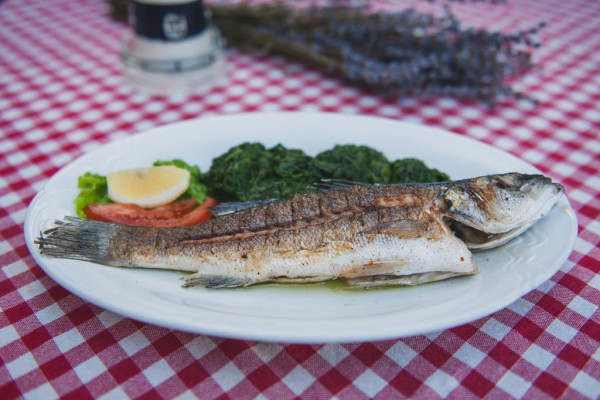 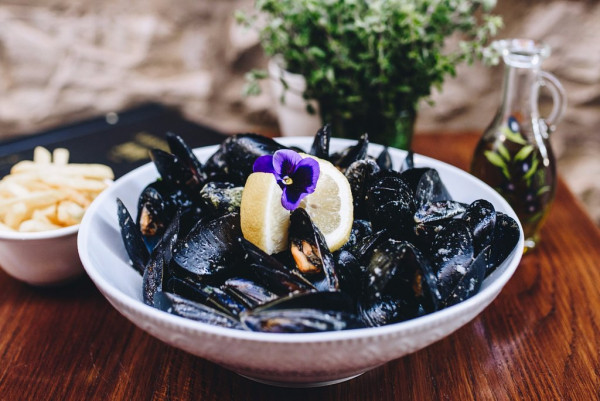 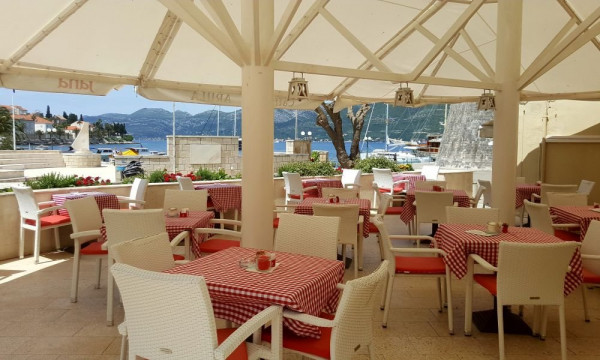 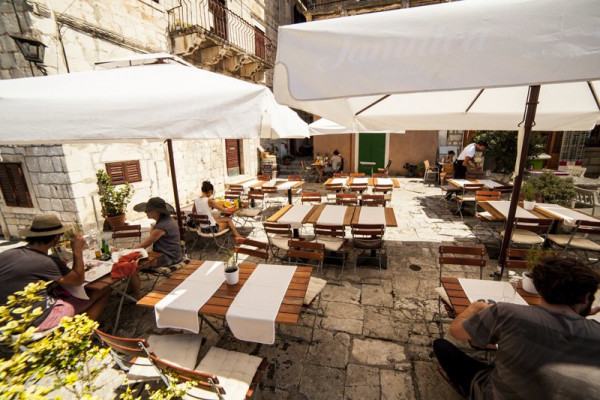 The Island of Korcula Maps

See all place 31 in Island of Korcula on map

This island is very appealing and my friends and I really enjoyed the dramatic cliffs and their beautiful alleyways that had an alluring effect. The sunsets were very peaceful ushering in its bustling nightlife. I highly recommend this island to all.

My family came for a vacation and we had to extend our stay because of all the fun we had. I found the beaches on this Island very pleasing especially for my kids who could slide down the sand into the shallow pristine waters.

Korcula Island turned out to be the heavenly destination that I have always been looking for. I especially enjoyed exploring its massive cathedrals and climbing on top of the towers where I got to enjoy stunning views. I can't wait to come back again!

My partner and I really enjoyed taking long nature walks on this spectacular island. I especially enjoyed visiting its fortified town with its unique carved alleyways that were very romantic. I highly recommend this island for all couples.

My wife and I had a joyful stay on this pretty island. We especially enjoyed indulging in the wineries. They sold sparkling pink, red and white wine at very low prices. We want to bring all our friends to this island next time.

Korcula island is a very cool place. I and the boys really liked the cycling trips around the island enjoying all its magical sights and cheerful people. We left the island in really high spirits!

My husband and I have always loved ancient civilization architecture. Korcula quenched our thirst as we enjoyed its idyllic old walls, towering buildings, and beautiful gates. Every art lover should really sample this island.
See more reviews
next
Show all reviews (33)
Log in to write review
Near destinations of Island of Korcula