Situated by the very edge of the sea, this monastery was built in the 16th century, around the small chapel that had been built a century earlier.

This lovely spot was originally the property of the Frankopan family and is first mentioned in the late 13th century. In the centuries following it, the estate was tied up in medieval red tape between the family, the Franciscans and Venice, before it was finally given to the Franciscan order in the late 15th century.

The Glagolitic monks, as they were also known due to diligently transcribing books written in the glagolitic script, built their monastery here, along with a beautiful single-nave church with both Renaissance and Baroque details.

You will find paintings and representations of a number of saints and holy figures here: the Madonna, St. Mary Magdalene, St. Francis of Assisi, St. John the Baptist and St. Quirinus, the patron saint of the Krk diocese.

St. Nicholas has his own side altar here, as do the saints Rocco and Sebastian.

The monastery archives house a lovely collection of glagolitic manuscripts from the 16th to 18th centuries, connected to the local families Zhgombich, Sabljich and Hrzhich. The lapidarium set up in the monastery by the art and glagolitic historian Branko Fuchich is a home to some of the most important glagolitic documents in Croatia, among which are the Bashka Tablet, the Grdoselo Fragment and the Valun Tablet.

Near places of Krk Island 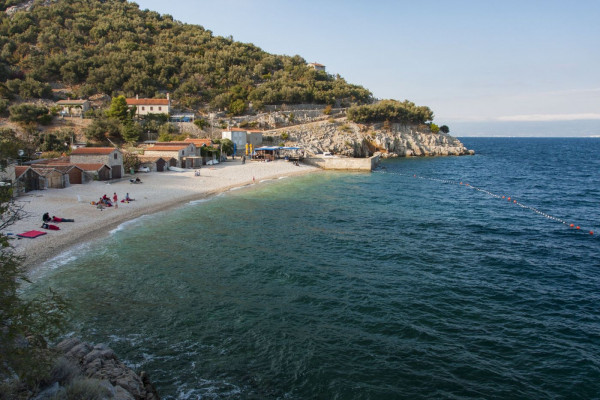 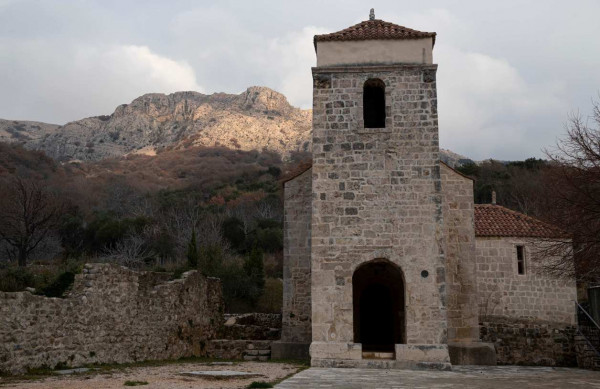 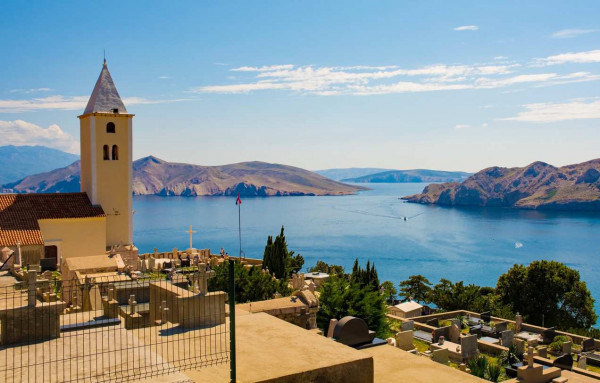 Krk Island
The Church of Our Lady of Gorica
4.0 (1 review)
27km
ABOUT US
WHAT TO DO
WHERE TO EAT
PAY SERVICES