Pazin became famous all over the world, thanks to Jules Verne's 1885 novel "Mathias Sandor". According to the plot, the Hungarian count, after whom the novel is named, was arrested by the Austrian police for revolutionary activities and sent to prison in Kashel Castle. The terrifying positioning of the castle above the abyss is described in detail in the novel. Sentenced to death, having no other chance, the count decides to escape - during bad weather he tries to go down the lightning rod, but falls into the abyss into the turbulent waters of the river Pazinčica, which carries him into an underground pit.According to local residents, the plot was based on the real story of the escape of Hungarian rebels from prison who also reached Pazin Cave, but unlike Count Sandor, they never found a way out of it.Jules Verne was actively assisted in the creation of the historical novel by the Pazin authorities, who provided him with photographs and all the necessary information, including detailed maps of the city and the castle.Today, tourists can see with their own eyes the 10th century castle, Pazin Cave and amazing natural landscapes, including waterfalls, lakes and interesting river reliefs.The Pazin Ethnographic Museum, organized in the castle building, contains more than 4,200 exhibits: folk costumes, musical instruments, household items and national cuisines and much more.At the same time, Pazin is the administrative center of Istria, less tourist-oriented, which allows you to dive into the urban Istrian way of life in which the locals live.

№132 in Cities of Croatia

Choose what you want.
Most popular categories in the Pazin area.
13

Explore the place near Pazin 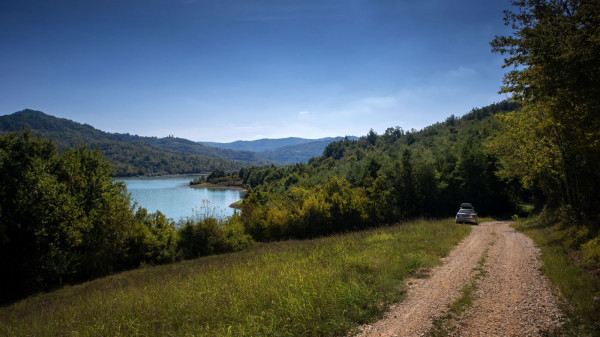 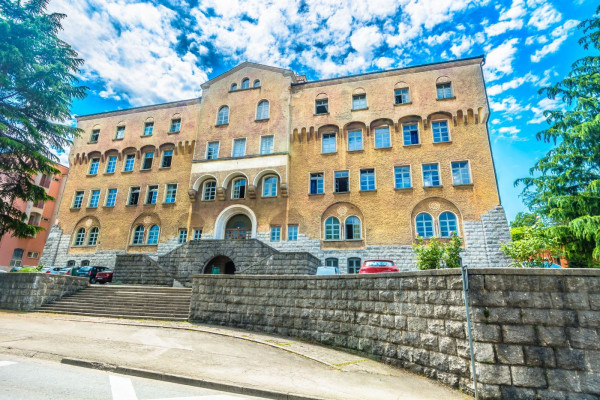 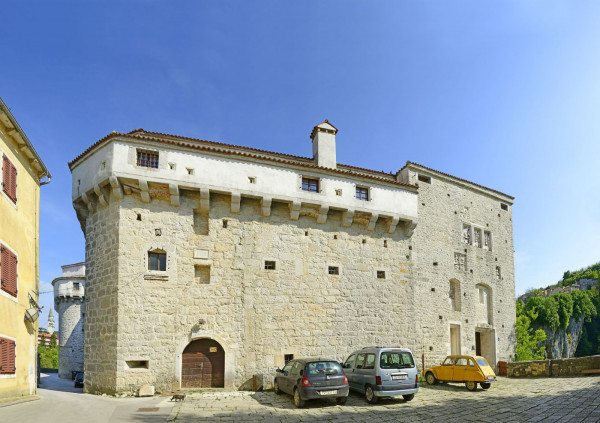 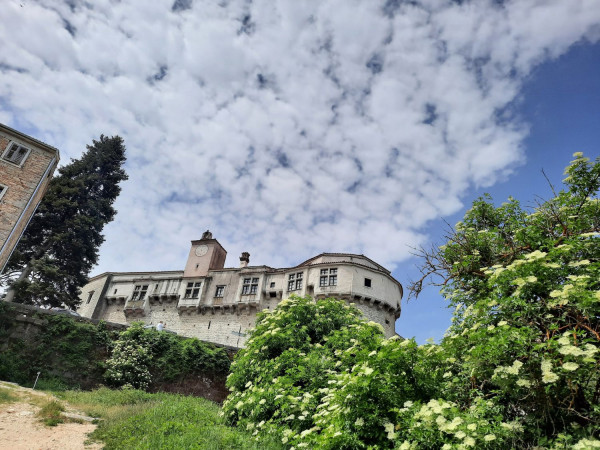 Explore the food near Pazin 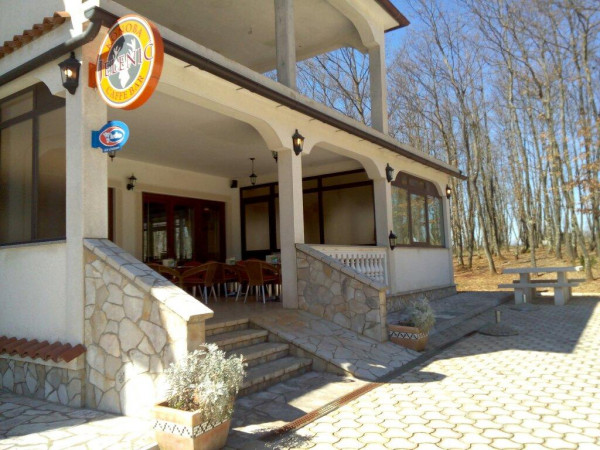 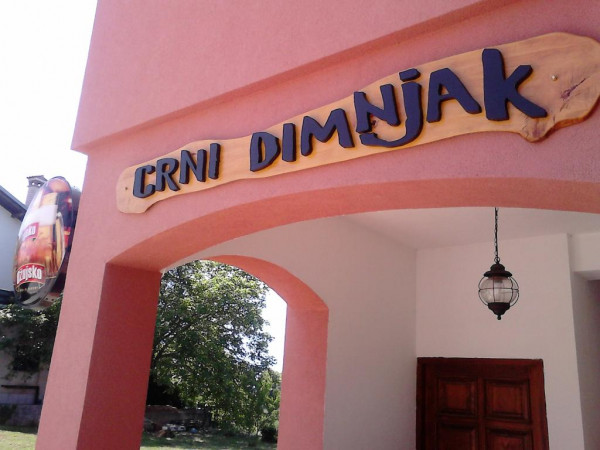 See all place 13 in Pazin on map

Pazin is a very pretty small town in the center of Istria, it is pleasant to walk around it, drink coffee in the main square or buy delicious local products.

We often come to Pazin during our holidays in Istria, as for us it is a city of truffles. They grow in the nearby forest and therefore can often be bought very fresh there.

This is a good place to go for a walk when you want something interesting. In the center of the town there is a beautiful castle with a museum inside it. For those who want adrenaline, you can ride the bungee, and for another just walk along the beautiful streets.

My family and I have been at several eateries in Pazin city for a while now. The local delicacies are awesome.

I was enlightend by the historic scenery showcased in the museums within the city. It's interesting and worth making a visit to this Croatian city.

Pazin City has several beutiful viewing points that will leave you amazed at how this wonderful town is. I was lucky to get a good view of the town.

Have you ever zip-lined in your life. This is an experience you will never find anywhere else except in Pazin City. I loved the challenge and would go back for the same.
See more reviews
next
Show all reviews (16)
Log in to write review
Near destinations of Pazin