This tame Zagorje city is only 50 kilometers away from Zagreb. It is adorned with a rich historical heritage dating back as far as 130 thousand years ago when in the area of ​​Krapina's hill Hushnjak's ancestors left their indelible mark which saw the light of day thanks to Dragutin Gorjanovich Kramberger, a prominent geologist , a paleontologist and paleonanthropologist, is credited with spreading the name Krapina around the world.
In addition to the recently opened new Museum of Krapina Neanderthals, the people of Krapina are very proud of the Krapina fortress, which was owned by King Louis I, Count Herman II. Celje, Ban Vitovac, King Matijash Korvin and Croatian Ban Ivanish Korvin ...
Ljudevit Gaj, the father of the Croatian national revival, was also born here, and August Shenoa, Marija Jurich Zagorka, Janko Leskovar, Ivo Andrich also walked the streets of Krapina ...
Although the embrace of the past is strong and ubiquitous, Krapina today offers something for everyone. There are cultural events throughout the year - among other things Krapina Spelancia, Acting Festival, Summer in Krapina, Krapina Prehistoric Night, City Day with traditional events Zagorje Music Festival " Krijesnica " (since 1996) and the inevitable Kajkavian Culture Week with the Festival kajkavian songs that have been held for 49 years.
The rich gastronomic offer from Krapina's restaurants attracts with its scents and attracts the palate of occasional tourists. If the soul longs for peace in the embrace of nature, numerous hiking trails and trails, the most famous of which is the Path of Dedek Kajbumshchak, will show you all the splendor and beauty of the Krapina landscape. For lovers of fine arts, there is the Outdoor Sculpture Park "Forma prima" located on the hill Josipovac and the City Gallery, and if you want to sink into the past for a while, walk through the city center, from the Promenade of the National Revival, Matica hrvatska Park, where Ljudevit Gaj's birth house, to Ljudevit Gaj Square, then from Magistratska Street across Uska Street to the famous Krapina fortress, the "Old Town".

№277 in locations of Croatia

Choose what you want.
Most popular categories in the Krapina area.

Explore the place near Krapina 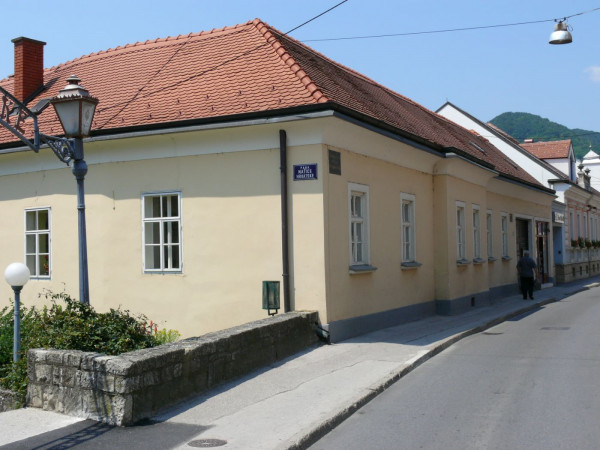 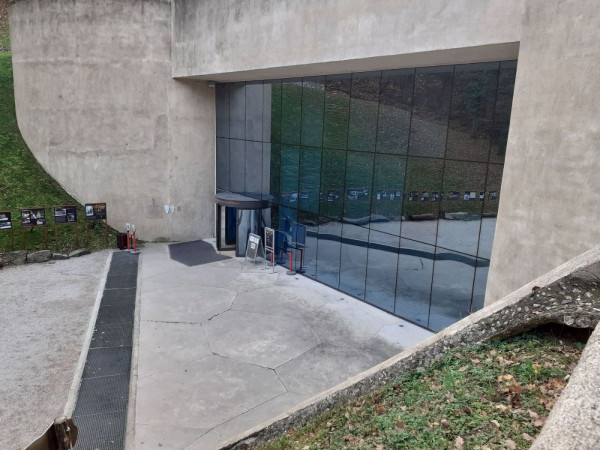 See all place 2 in Krapina on map

One of the remarkable things about our trip to the place is the fun that we had throughout our entire time. We went to the music festival that was organised and the experience was unmatched. Great artists and wonderful partying spirit among the people. Unforgettable nights for us to have.

A vacation without a hike around the place would not count as a success for us and we had a nature hike that led us to some amazing spot that showcased the beauty of the place. Breathtaking views that we loved and had some pictures taken along the way.

A walk along the place got us at some awesome places including the museum and the art gallery. We loved the wonderful exhibitions and the art displayed around. The history of the place was interesting and we enjoyed ourselves.

My friends and i loved our vacation to this town. The museums were breathtaking. The artefacts were a sight to behold and very informative. I cant wait to visit this town again.

This town is full of intriguing places to visit. We got to see the remains of Neanderthal prehistoric man. We even got to take nice pictures with the statues. It was a fascinating experience.

There are lots of beautiful sights to see in this town. My boyfriend and I loved taking walks in ancient ruins admiring the ancient architectures. The trip was worth it.

The mountain view and the landscapes covered with lush greenery were amazing. This place had clean fresh air and a cool refreshing climate. It was the best get away from the hustles and bustles of the busy town life.
See more reviews
next
Show all reviews (11)
Log in to write review
Near destinations of Krapina