The island of Brach

The island of Brach is the longest and highest island in central Dalmatia. Despite its proximity to Split, Brach is less well-known to tourists than the glittering islands of Hvar and Korchula. Brach is a relatively dry island; you will not find lush vegetation, say Korchula or Hvar, but there are several beautiful places along the rocky shores and excellent diving from the bay of Luchica.

Don't miss the olive oil on Brach! Olives are a rare variety called flea beetle and have more than half a million trees. Olive growing dates back to the Venetian years. As early as 1655, the Venetian senate insisted that the island be covered with olive trees and imposed fines on anyone who could damage the trees.

Today, Brach is best known for its beautiful white stone for construction, which has been exploited since ancient Rome. Diocletian's Palace in Split was built of Brach stone and is still used in the construction of buildings up to Europe and North America.

№15 in locations of Croatia

Choose what you want.
Most popular categories in the The island of Brach area.

Explore the place near The island of Brach 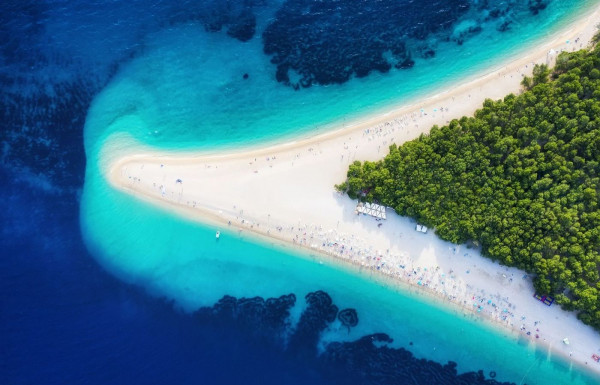 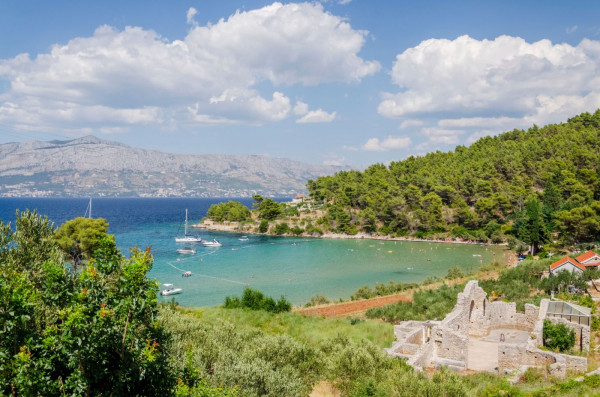 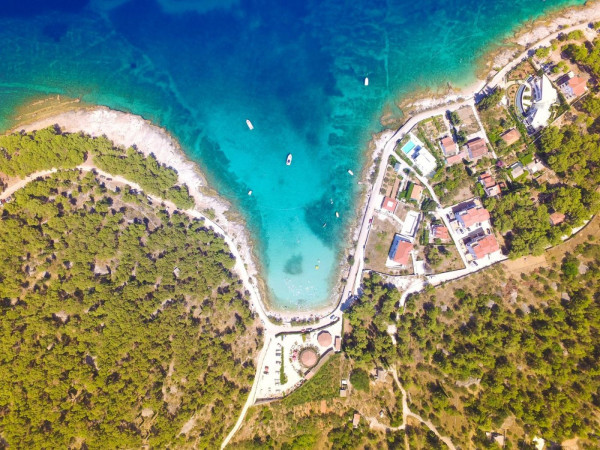 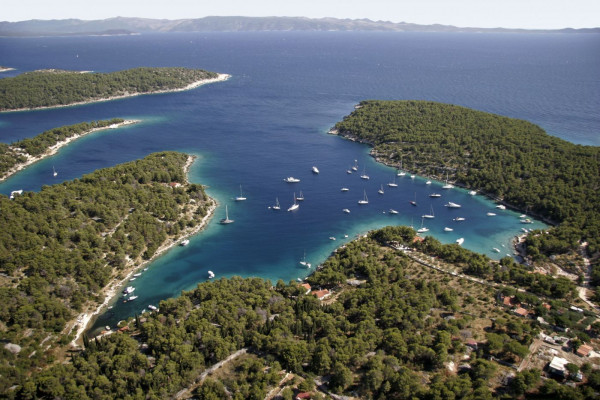 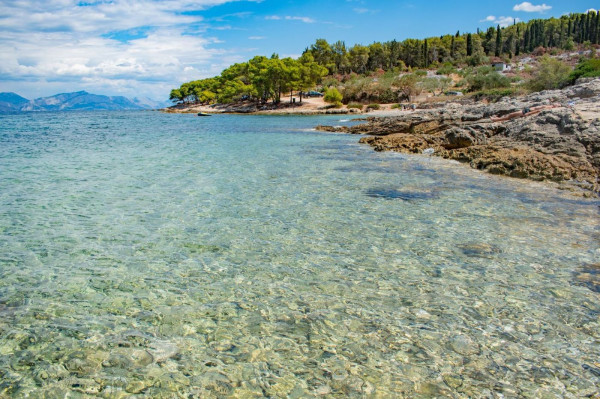 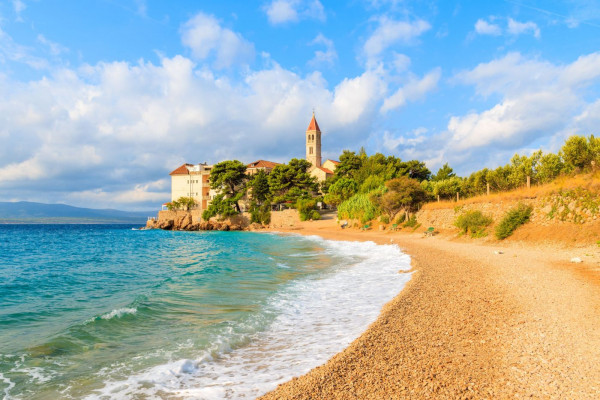 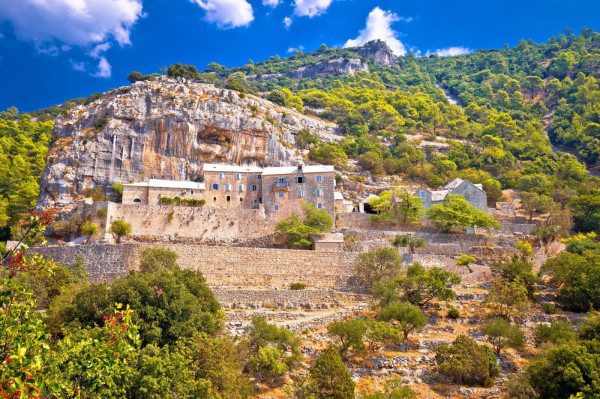 The island of Brach
The Blaca Desert
4.5 (2 review)
0m
next
More

See all place 53 in The island of Brach on map

A very beautiful island with picturesque bays and an authentic city. All houses are stone, with red roofs, not high, very harmonious with nature. It was a pleasure for us to spend our time there

We have been learning hiking ever since we were little boys. I had an awesome hiking experience with friends in Brac island.

Whenever we are in the Brac Island, we visit the shopping malls and to experience a wide range of products at pocket friendly prices.

My love for meat meals severally pulls me to Brac Island whenever I have to choose from several. A wide range of tantalizing delicacies to choose from.

I love Brac Island for the plenty beautiful beach resorts that offer unforgettable experience. My family has listed it as the best destination severally.

We really love hiking so brac island became a natural selection whenever we had time. the hiking trail which is on a high peak gives you a view of the island thats unforgettable

I with my friends really love fishing expeditions.Brac island has been the best option ever since.
See more reviews
next
Show all reviews (34)
Log in to write review
Near destinations of The island of Brach