With the square outside look, and with inside a circular floor plan, the Vestibule, that old imperial lobby, still looks monumental today. And how fascinating it was in its original completeness: semicircular niches with statues; a large dome with glittering mosaic in colors, as evidenced by Marko Marulich in his manuscript from the 16th century; the whiteness of the rotunda wall. Through the Vestibule, one entered the residential part of the palace from the Peristyle. But can you imagine that until a little over half a century ago, people lived in it, that the inhabitants raised poultry there and had gardens ?!

Southeast of the Vestibule is a medieval quarter, within which is the oldest early Romanesque house from the tenth century. Leaning on the Vestibule itself, today it houses one of the most beautiful and most ugly hotels in Split, aptly named the Vestibule. At the other end of the square, in the former church of St. Andrew, built in the seventh century on the site of the imperial chambers, there is an Ethnographic Museum. Unfortunately, the imperial chambers have not been preserved, but the Cellars are their faithful copy, so it is easy to imagine where the dining room, kitchen, accommodation for women, spa ...

A walk through the remains of Cryptoportik, the emperor's promenade, led to the western chambers dominated by the library, and next to the emperor's apartment in the southwestern part, Diocletian's baths were located, today inside the Slavija hotel. 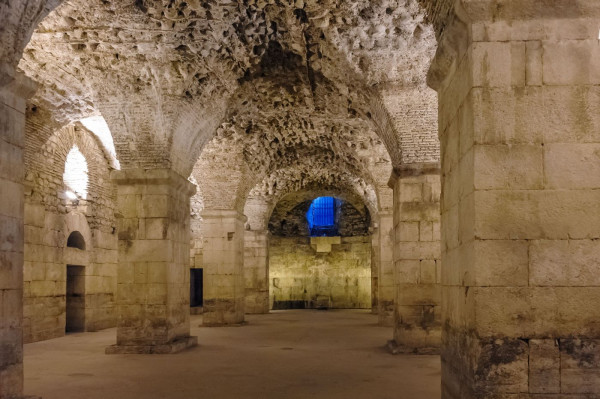 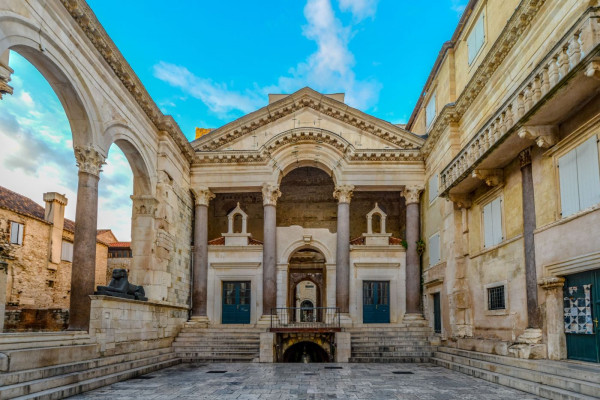 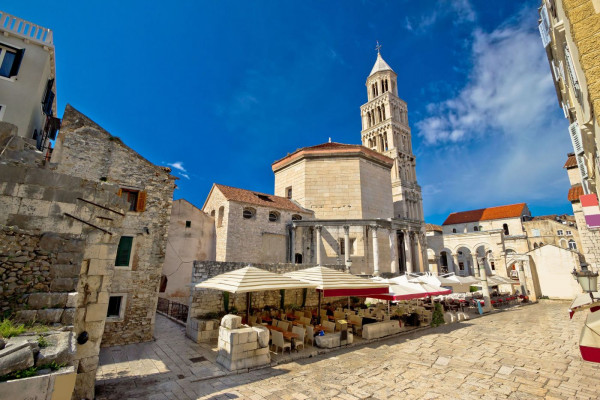 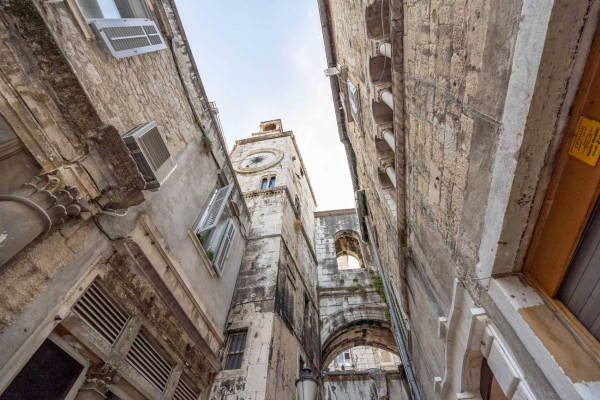 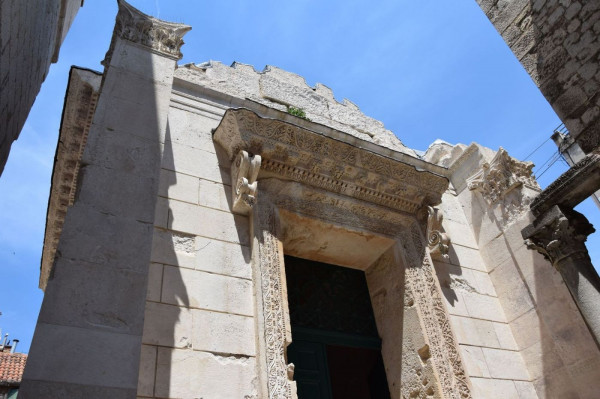 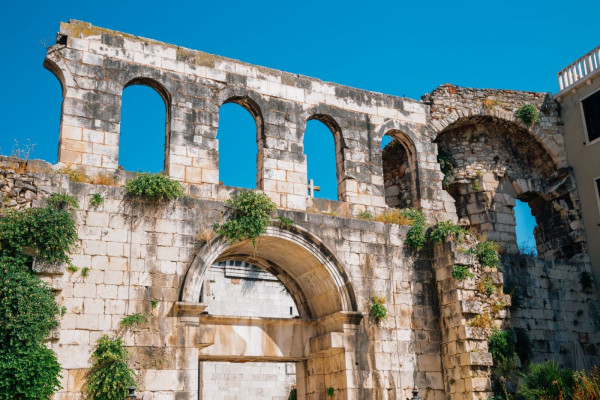 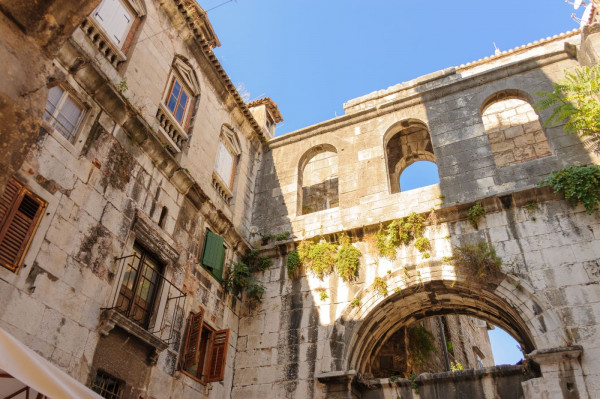 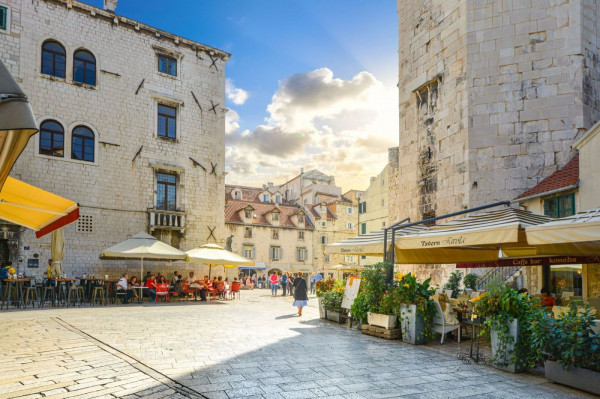 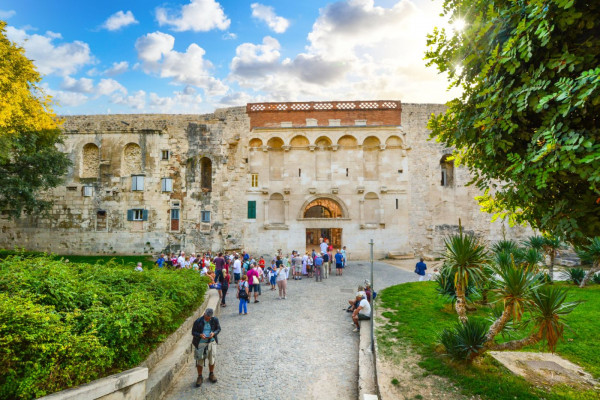 Split
Brass gates
4.0 (1 review)
53m
ABOUT US
WHAT TO DO
WHERE TO EAT
PAY SERVICES