4.0
(1)
Share
Save
Tell your friends and family about
The island of Saint Andrew / The island of Svetac
Copy link
Email
SMS
Whatsapp
Messanger
Facebook
Twitter
Copied!

The island of Sveti Andrija, or the island of Svetac, is often referred to as Teuta’s Island. According to some legends, this powerful Illyrian queen built a tower here (its ruins are still there) which may have served as a stronghold for her pirateering exploits or as a refuge.

Various Roman artefacts have been found on the island, as well, including ceramic pottery and bricks.

If the Romans had a settlement here we can’t tell since a church (pre-Romanesque) and a Benedictine monastery (with the church of St. Andrew) were built on the same location in later centuries.

The remote location of this island is probably the reason why the Mediterranean seal monk used to be a frequent visitor here. It remains the home of another endemic species, Eleonora's falcon, as well as the Eurasian eagle owl.

Although the island is uninhabited, it is privately owned and can be visited, which makes it a nice location for a field trip. You won’t find a port here; instead, larger boats and sail boats anchor near the island, and dinghies go to Pavlov bok, where they are pulled on shore. In addition to that, it might be important to remember that the island of Svetac is open to all winds from all sides.

See more about Island of Vis

Near places of Island of Vis 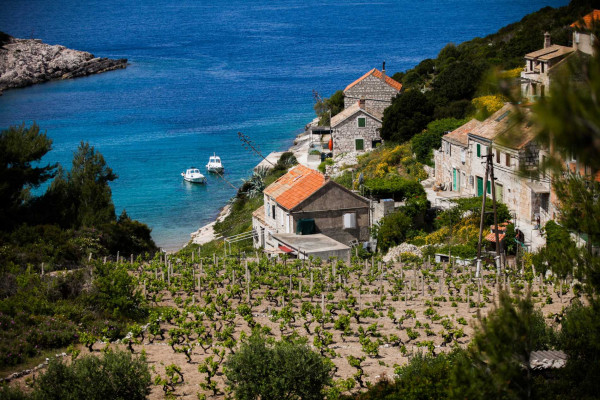 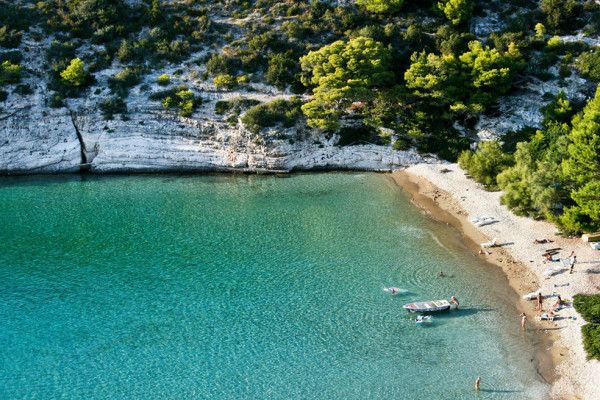 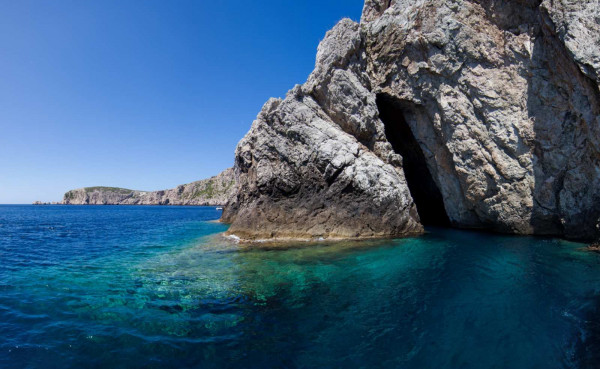 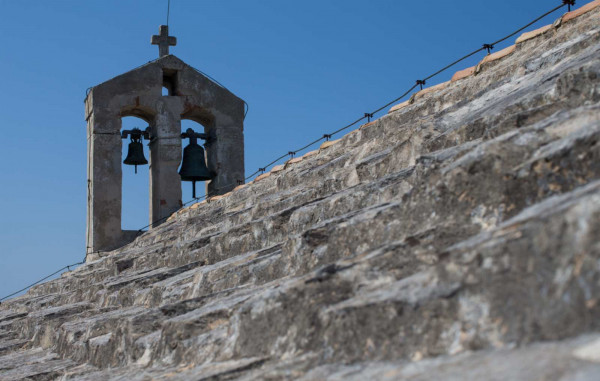 Island of Bisevo
The Church of Saint Sylvester
4.0 (1 review)
22km 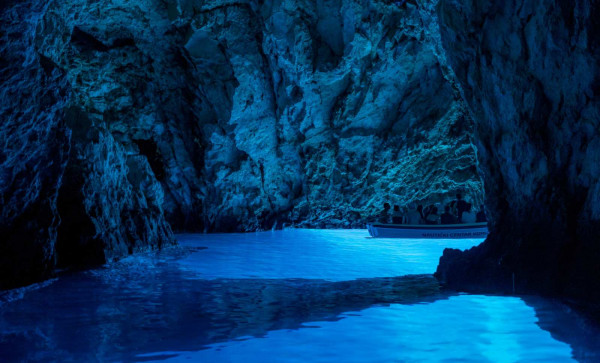 In Island of Vis we found 52 places. Show results 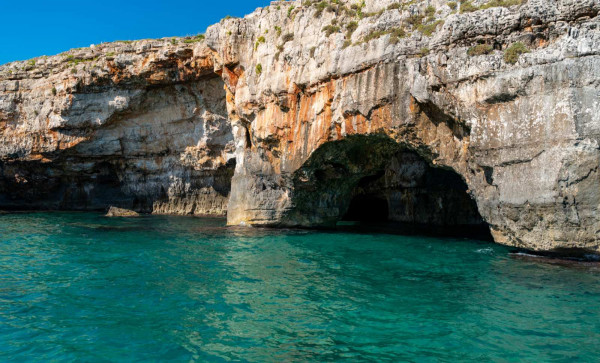 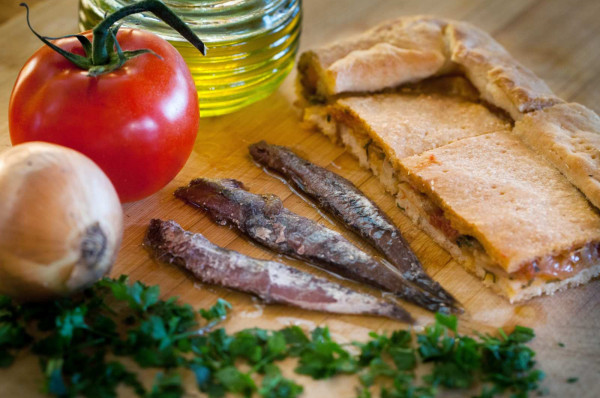 Island of Vis
Veliki Budihovac Island
4.0 (1 review)
40km
ABOUT US
WHAT TO DO
WHERE TO EAT
PAY SERVICES