It is not known when exactly this outstanding basilica was built, but historians assume it was sometime during the early Middle ages, quite possibly in the later decades of the 11th century or early decades of the 12th century. This conclusion was drawn from the certain stylistic elements characteristic for the pre-Romanesque period, specifically the blank floating arcades that decorate the building’s facade.

The lack of architectural finesse indicates that the the Church of St. Fosca was not built by experienced architects and builders. Aside from the floating arcades that seem to have been placed on the facade with less skill than can be found in other churches, a number of details point to this conclusion: the church windows vary in size and parts of the arcade are made of plain stone slabs. It is possible that the buillders modelled the church according to the layout of an already existing church is the vicinity, presumably the three-nave basilica in Guran, Istria, dated to the 8th century, since the ground plans of both these structures are very similar.

The Church of St. Fosca is impressive, none the less. It is a three-nave building with three sets of arcades separating the central naves from the side walls, and three apses on the eastern side of the church, each with their own altar. Next to its interior architecture, the inventory of the church is just as magnificent, particularly the Romanesque paintings that continue to wow art historians and were evidently done by the hands of master painters.

Another stunning detail of this church is its forecourt (portico; also known as lopica, and one of the largest in Istria) with columns that once supported a roof, thus creating extra space during liturgical festivities, especially during St. Fosca’s Day.

While the church was added to during the 17th and 18th centuries, the renovations of the early 2000s restored much of the original refined look it had as a basilica. With its open portico, the Church of St. Fosca is a lovely example of harmony between architecture and nature, a place that invokes spirituality and tranquillity. It is a beloved religious site of the locals, especially during St. Fosca’s Day celebrations, when the visitors spill over from the grand lopica and into the surrounding fields, to meet the sunset over traditional food and conversation.

Near places of Vodnjan 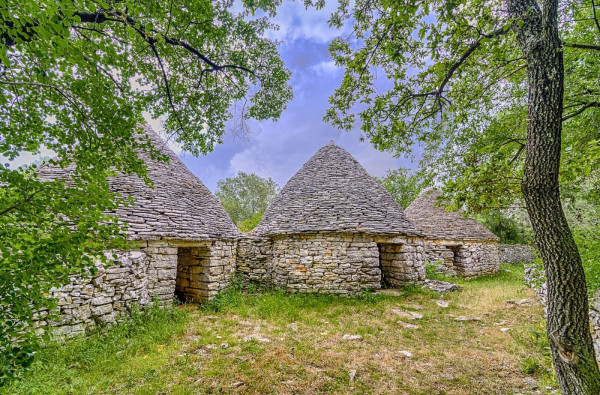 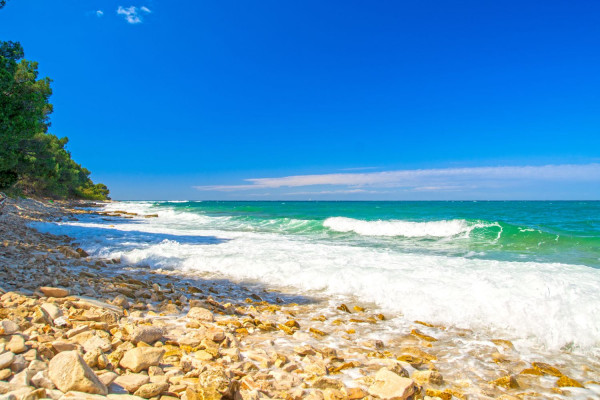 Vodnjan
The Church of St. Rocco
5km
ABOUT US
WHAT TO DO
WHERE TO EAT
PAY SERVICES