Show all photos
Share
Save
Tell your friends and family about
A Guide for a Three-Day Trip around Istria
Copy link
Email
SMS
Whatsapp
Messanger
Facebook
Twitter
Copied!
Croatia > Things-to-Do

A Guide for a Three-Day Trip around Istria

Istria is the largest Croatian peninsula and one of the top tourist destinations in the country. It is often called Croatian Tuscany, because of the romantic green hills topped by small medieval towns and forts. The coast of Istria is no less attractive because it has an infinite number of beautiful beaches and hidden coves where you can enjoy the crystal clear sea. Istria is also recognized as a region of gastronomic and oenological pleasures. Few people have not heard of Istrian truffles, extra virgin olive oil and top-quality wine. How to make the most of three days on this magical peninsula? Read below.

2. City Clock - This clock is a beautiful remnant of Rovinj's Venetian past. It is just one of the many attractions in the heart of this beautiful old town. Located on Marshal Tito Square, this tower was once a tower located on the southern corner of the old city walls. Originally built in the 12th century, the Rovinj tower has been upgraded several times and contains a clock from the 14th century. Since it is one of the highest points of Rovinj (except the Church of St. Euphemia), it is a great place for photos.

3. Rovinj County Museum - It was founded in 1954 by the city itself with the purpose of exhibiting works and organizing exhibitions of Rovinj artists, as well as guest artists. In addition, the museum has a rich collection of various objects that testify to the history of the city of Rovinj.

4. Palud Ornithological Reserve - Palud Bay, located 8 kilometers southwest of the city of Rovinj, today is the only ornithological park in Istria. Ornithologists have recorded over 200 species of birds on Palud. Numerous spring and autumn migrations are an excellent opportunity to observe them.

5. Blu Restaurant- Blu Restaurant is located in the bay Borika in Rovinj. It is especially popular because of its romantic ambiance and the terrace which is located right on the coast, giving you a true sea atmosphere and an example of top Istrian fine dining. Here you can taste freshly caught fish and other delicacies that are typical of the Istrian region (black truffles, oysters, olive oils), all accompanied by top Istrian wines.

7. Freedom Square - Freedom Square in Porec is the largest square in the city. It is a favorite place for socializing of the local population and all visitors to the city of Porec. Here you will find many cafes and restaurants where you can enjoy coffee or traditional specialties. There are also many souvenir shops, where you can get a lasting memory of your stay in Porec. Be sure to visit the beautiful baroque church of Our Lady of the Angels, located in the square.

9. Aquapark Aquacolors - Aquapark Aquacolors in Porec is the largest water park in the whole of Croatia with an area of ​​more than 100,000 m2, but also one of the most modern water parks in Europe. It has more than 20 innovative water attractions, and one of the most interesting is Crocodile Bay. It is a relaxation area with 140 deck chairs and a hydromassage bench, a large swimming pool and a cave with a water bar and a huge crocodile head.

10. Arena - The most famous and most significant monument, the building from which each tour of the city begins and ends - Pula Arena - the building where gladiator fights were held. It was built in the 1st century, during the reign of Emperor Vespasian. Today, the Pula amphitheater organizes many cultural and educational events, modern and played Roman demonstrations and music concerts.

11. Forum - Pula Forum has been the central town square since the time of the Roman colony of Pola. It has changed over time, and only the Temple of Augustus testifies to its ancient period. In Roman times, the forum was the main place of social life in the city.

12. Temple of Augustus - The temple on the Pula Forum is dedicated to the Roma goddess and Emperor Augustus. It was built between 2 BC and 14 AD, when Augustus passed away. The second temple, of which only the back wall has been preserved, is supposed to have been built at the same time and in the same style, and was the Temple of Diana.

14. Verudella Fortress - Verudella Fortress is one of the fortifications of Austro-Hungarian builders that adorns the panorama of the city. At the time when it was built, it was considered the best such building in Europe, and since the wars bypassed it, it is still the best-preserved such fortress on the Adriatic. Today, in addition to the history that accompanies it, visitors are attracted by the Pula Aquarium, which moved here. In the aquarium, you can see the diverse fauna that can be found in our Adriatic.

15. Cape Kamenjak - Cape Kamenjak is located 15 kilometers from the center of Pula. It is a peninsula on almost 4 km long beautiful and indented coast, with as many as 30 coves idyllic for swimming and refreshment and 11 uninhabited islands that together form a magnificent archipelago. Due to its exceptional natural values, as well as for its more effective protection, Cape Kamenjak was declared a protected area in 1996.

16. Brijuni National Park - Brijuni is a national park that includes three islands. The island can be reached by a short boat ride from Pula. On the Brijuni Islands, there is a site of historic, Roman and Byzantine buildings. A state residence was built in the former Yugoslavia, which still serves today to receive foreign delegations, and there is also a museum about Josip Broz Tito, the former president of the SFRY, who had a residence here on the Brijuni Islands. In 1983, the archipelago was declared a national park due to its preserved and rich flora and fauna.

17. Motovun City Walls - In the 11th and 12th centuries, the construction of walls and fortifications around the town of Motovun began. In the 13th century, the construction of the main rampart was further strengthened, so in the 15th century, Motovun was already formed into a solid, Gothic fortress. In the 17th century, part of the walls was demolished due to the provisions of a peace treaty concluded between Austria and Venice. The part that remains today is a very popular tourist and historical attraction.

18. Double City Gates - The Double city gates in Motovun are a well-preserved example of medieval city walls. They are double because they form two defensive belts on the west side of the wall. The exterior one has a lapidary with ancient and medieval inscriptions and reliefs, while the interior one is interesting due to its early Gothic style features.

19. Restaurant Zigante - Restaurant Zigante in Motovun is the first Croatian restaurant specializing in preparing dishes with Istrian truffles, and throughout the year offers a carefully combined menu based on fresh truffles. In addition, they offer other traditional Istrian meat dishes, snacks such as homemade prosciutto, cheese, olive oil and a small shop where you can buy indigenous Istrian delicacies.

20. Motovun Forest - Motovun Forest stretches along the valley of the river Mirna, all the way from Istarske Toplice to the small village of Livada and the valley of the beautiful lake Butoniga. Namely, it is a symbol of the last preserved Mediterranean indigenous forest in which you will find pedunculate oak, field ash and elm. Also in the Motovun forests, known for their truffles, its visitors can embark on an adventure of searching for an expensive and unique white truffle, accompanied by experienced guides and trained search dogs.

21. Pazin Castle - Towering over the abyss, this solid Pazin Castle is the largest and best-preserved medieval building in all of Istria. The castle was first mentioned in 983, and various architectural styles have been added to it over the centuries. Today, the Pazin Castle houses the Ethnographic Museum of Istria, where it is possible to see material related to the life of the inhabitants of the Istrian peninsula.

23. Hiking trail Grdoselo - Zelengrad - This beautiful hiking trail leads to Zelengrad, which was first mentioned in 1102. Today, this completely ruined town, once a trapezoidal castle, is located on a hill below which the Grdoselo stream flows into the Butoniga lake. The hiking route starts in Pazin near the Memorial House and is great for those who want sightseeing and active vacation. Walking along the trail you can see many natural beauties and sights.

All types of travelers

There are romantic green hills topped by small medieval towns and forts. Thanks to the guide for leading us to a variety number of beautiful beaches. We also tasted extra virgin oil and top quality tasty wines here.

Istria is such a wonderful town. I loved every bit of it. This guide really helped me to schedule my visit to various places within Istria.I loved how the guide had not left out any detail.

At the Freedom Square is where i met and interacted with the locals and visitors. I also enjoyed a cup of tasty coffee made out of love in the clean and neat restaurant around the Square. Thanks to the guide for informing me about the souvenir shop, i bought souvenirs to take back home for memory keeps.

My three day trip around Istria is memorable, thanks to the good guide. I had a lot of gastronomic and oenological pleasures to enjoy. Also, walking on the sandy pebble beaches located barefoot was an exciting experience for me and my kids.

The various migratory bird species in Palud Bay are mind-blowing. The guide highlighted that the location is home to various aquatic life including the gray mullet and eel. True to the guide, the location is bursting with life and I enjoyed touring around with my son who loves water animals so much.

Thanks to the guide for helping us discover the hidden coves in this place. The guide helped us to plan our three day trip as it was well structured and elaborated in terms of days and where to visit. It was my first time to see Istrian truffles.
See more reviews
next
Show all reviews (14)
Log in to write review 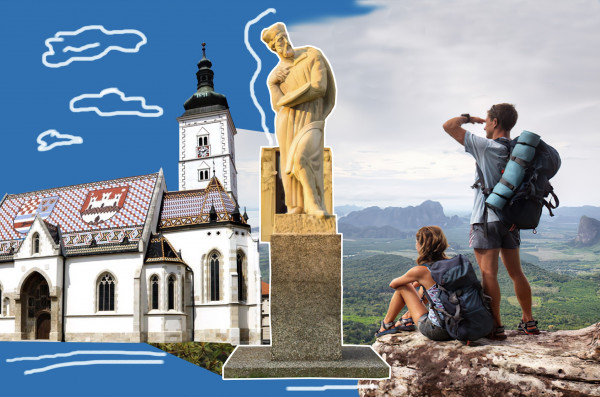 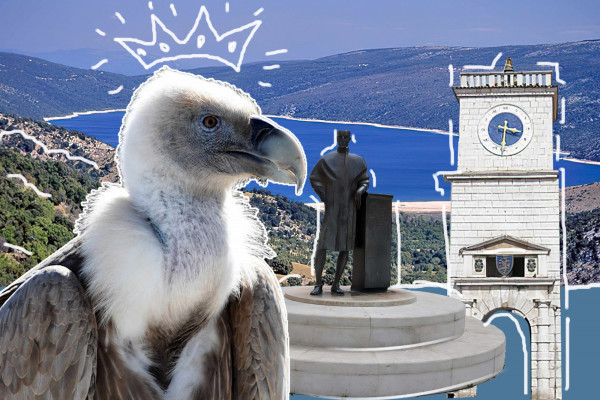 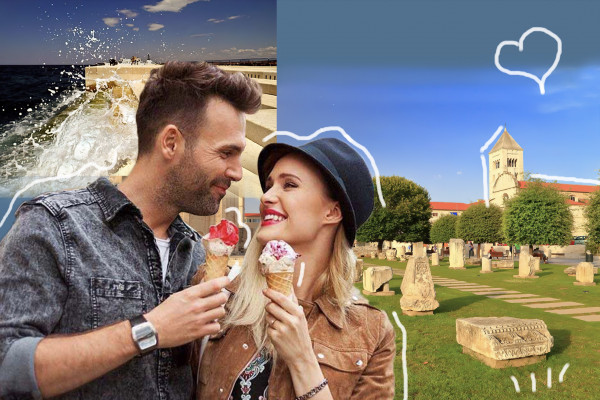 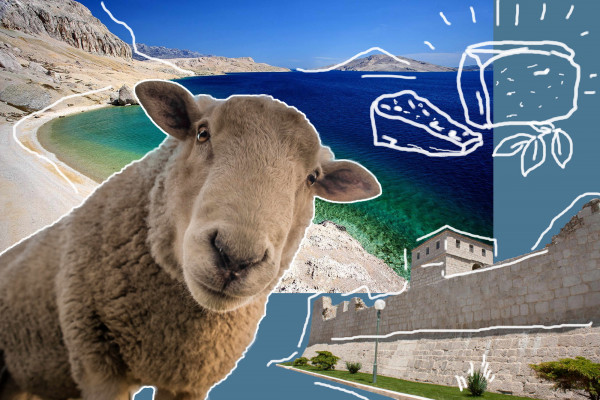 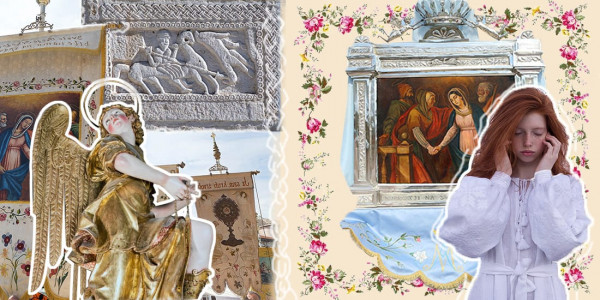 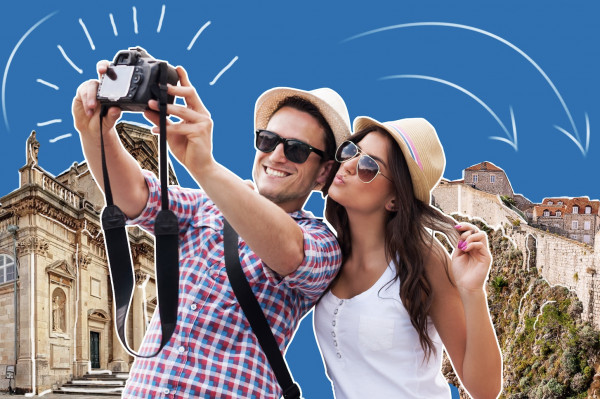 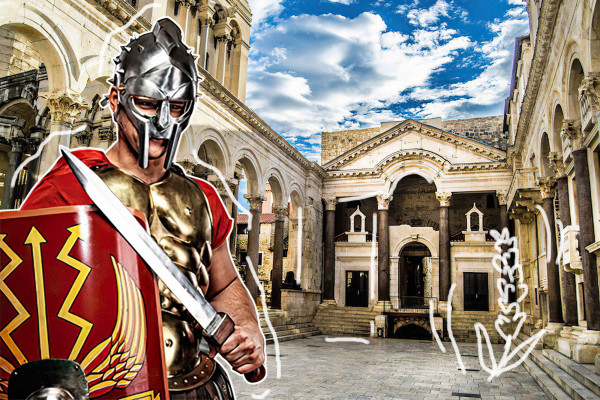 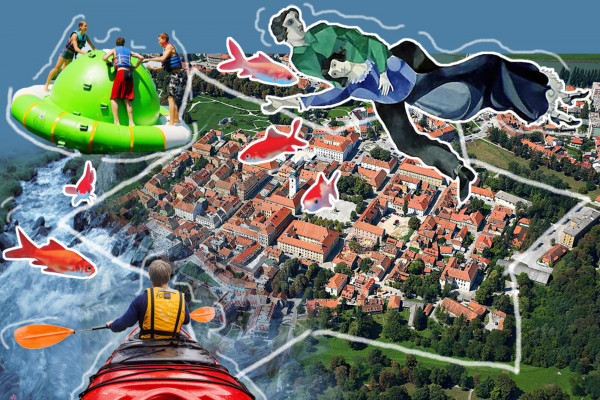 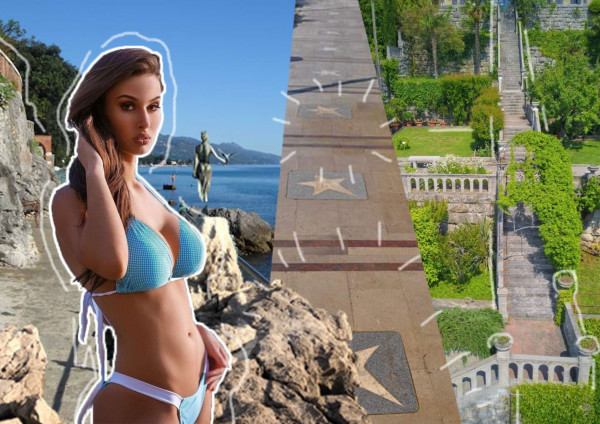 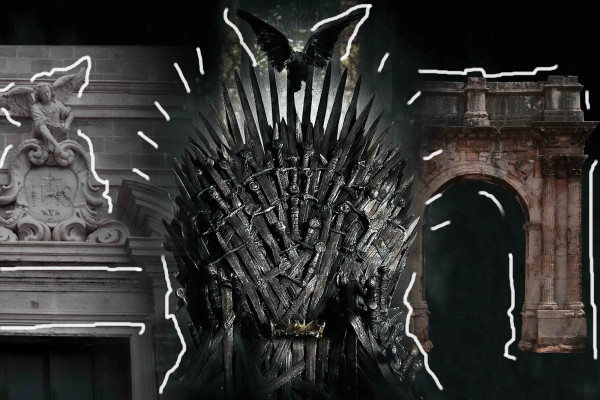 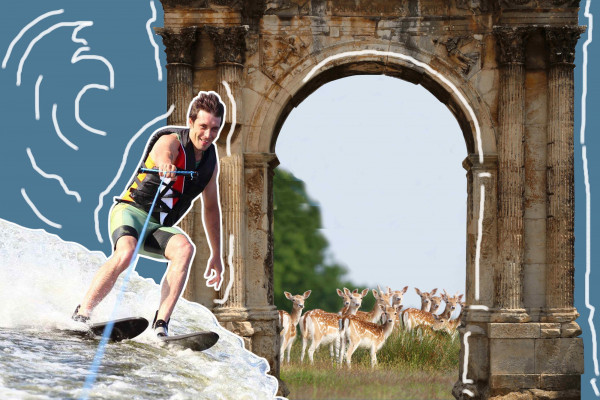