This treasury of cultural, historical and literary heritage was founded by the Vitezić brothers, Ivan Josip and Dinko Vitezić.

The former was a bishop and the latter a lawyer and a parliament member in Vienna, so it is no wonder both of these men were connoisseurs of culture.

The collection is comprised of 3877 titles and 6273 volumes of books, manuscripts and documents, many of which are either unique or rare. One of the most famous of the latter is a copy of the Johann David Köhler’s Atlas from 1718. Over the centuries, a great number of Glagolitic texts, manuscripts and monuments was added to the collection, some of which are now kept in various museums, and special library collections in Zagreb. However, the unique Book of the priest Savat, a Glagolitic manuscript containing a collection of prayers from 1568 is still kept in the library.

Since, at the time, there was no adequate space in Vrbnik to serve as a library for the collection, Dinko Vitezić built a special house for the purpose, known at the time as the Vitezić House. It opened in 1901 and kept the books safe until 1945. Today, the books are kept at the second floor of the Knežev Dvor house in the center of Vrbnik.

Near places of Krk Island 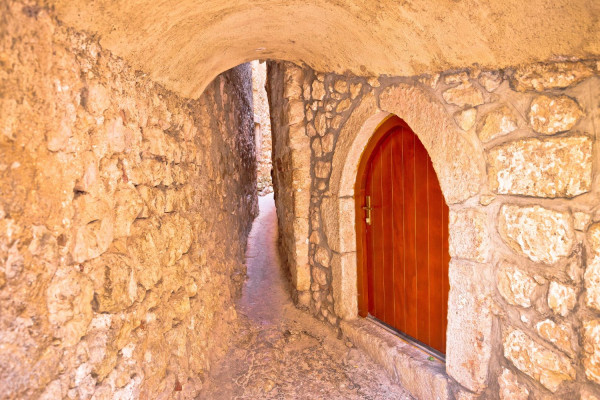 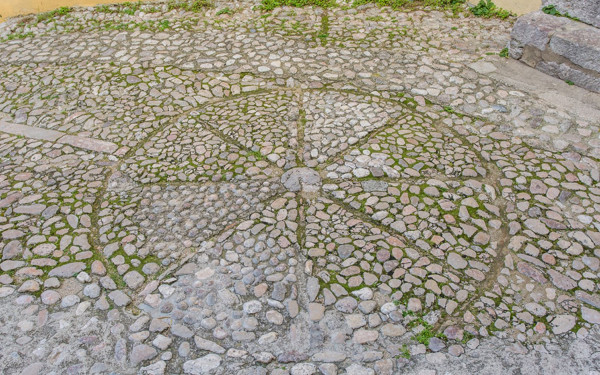 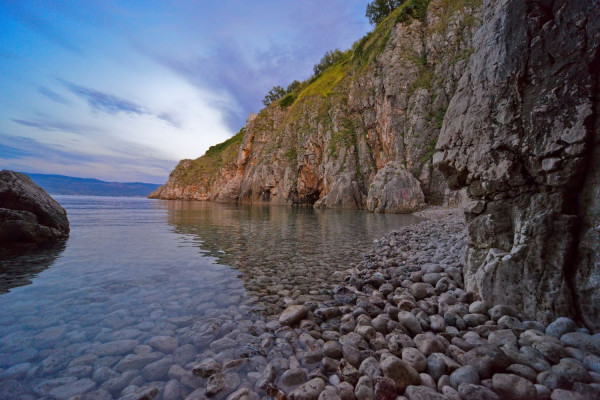 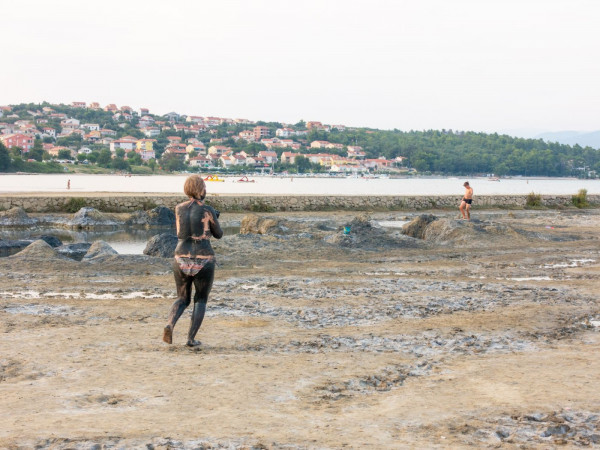 Krk Island
Ethno Museum "The Old House of Vrbnik"
4.0 (1 review)
79m
ABOUT US
WHAT TO DO
WHERE TO EAT
PAY SERVICES