The beautiful, world-famous Opatija summer stage is located on the green "peninsula" of the magnificent Opatija park Angiolina, right by the sea and the coast. Its unique location and ambience, which is a combination of stone and surrounding plants, make it the most beautiful and most attractive object for this purpose in the Mediterranean. The large stage with a capacity of 2,500 seats or 5,000 standing places is ideal for holding all musical, stage or combined art forms, from classical operas, operettas, ballets and musicals to contemporary jazz, pop, rock and entertainment concerts to other social events of various genres. The small summer stage, with a capacity of 600 seats, in addition to being a “big stage in small”, provides visitors and audiences with a more intimate atmosphere.Namely, the post where the Summer Stage is located today was planned for the construction of a much more ambitious project at the beginning of the 20th century - the multipurpose spa palace - Kurpalast, for which a tender was announced in 1911, but still after the war, the Peace of Rapallo in 1920, Istria , and with it Opatija - belonged to Italy, and instead of the spa palace, the Summer Stage was built.

Near places of Opatija 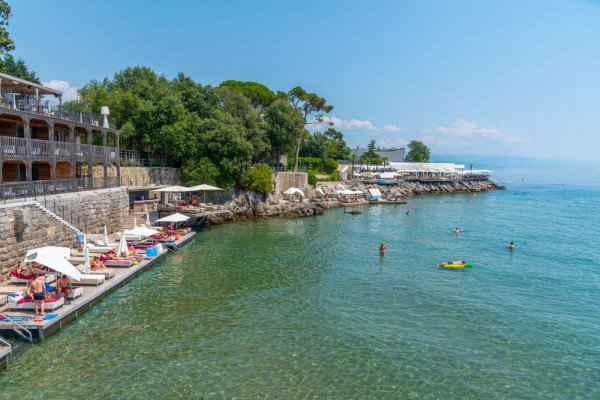 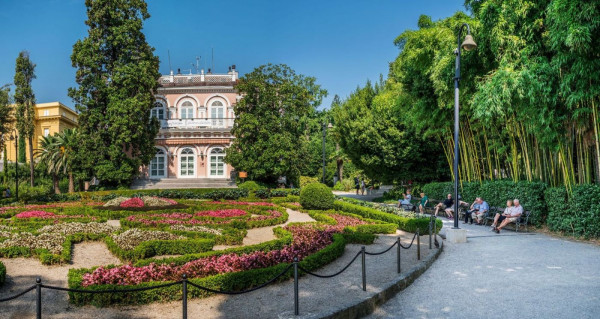 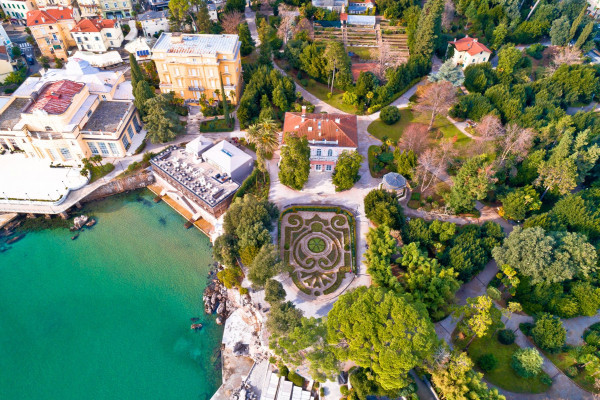 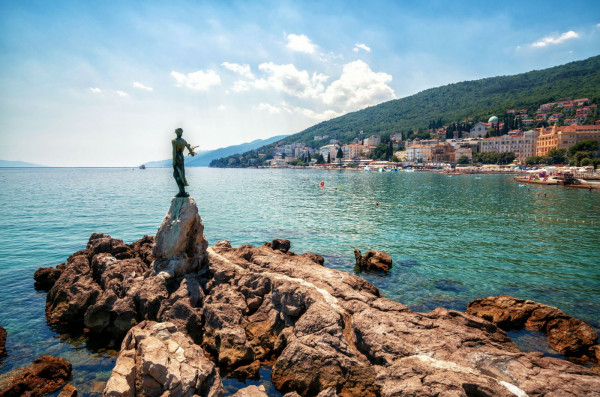 ABOUT US
WHAT TO DO
WHERE TO EAT
PAY SERVICES