Before the Prosika canal was dug in the 18th century and the level of the lake fell, Babin shkoj used to be an island, but it sometimes happens today, but only during high water levels. Babin shkoj is a great historical site, the first finds date back to In 2000 BC. This part of the Adriatic coast was inhabited at that time by the Liburnians, an Illyrian tribe that built a very strong defense system on the Babin shkoj peninsula, which was once an island, exploiting the very nature of the island - an open but naturally isolated place. In this case, the lake serves as a source of fresh water, but also as an excellent barrier, which is why the defensive walls are located only where Babin shkoj is closest to the land (connected to it today). The small peninsula is perfectly located for the long-term defense and accommodation of the local population, livestock and food supply, and has therefore been in almost continuous function for several millennia. Graves, burial mounds or mounds can be found at the top of Babinova skoja, where the most prominent members of the community are buried, covered with stone slabs and stones. The position and size of this stone pile tell us about the social status of the deceased - a larger pile meant a higher social status. A stone pile was usually built over one grave, but in the end the rest were left, family members buried next to the first, central tomb. Next to it, various objects were placed in the grave, which the deceased possessed during his lifetime, such as weapons, clothes, clay pots with food and various decorative objects, so Babin shkoj is a valuable archeological site.

Near places of Vransko Lake 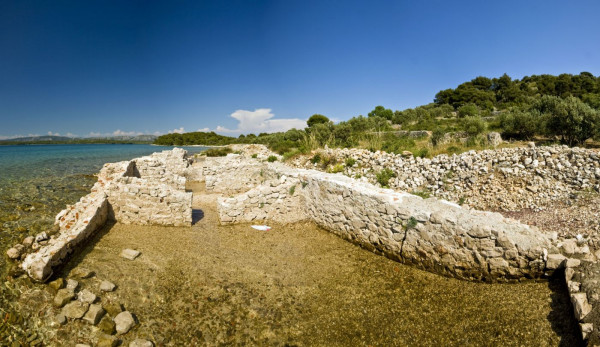 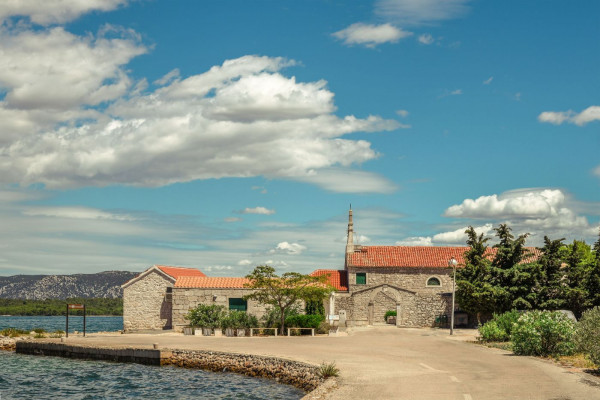 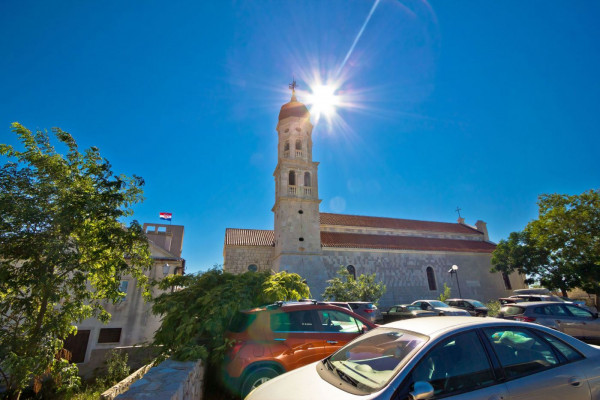 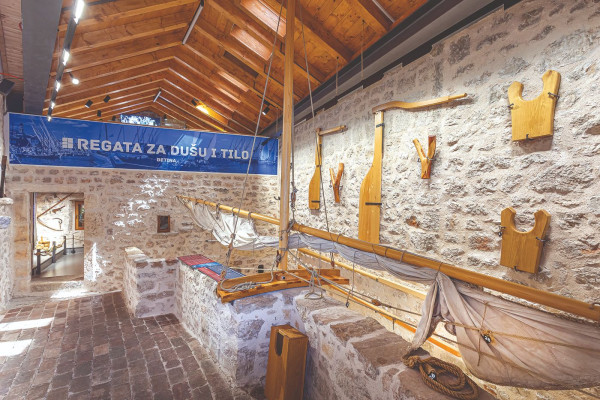 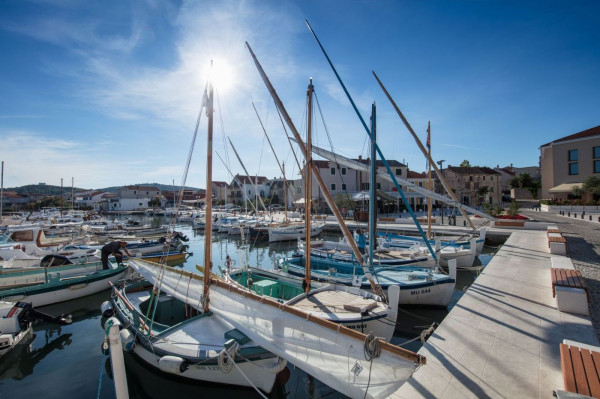 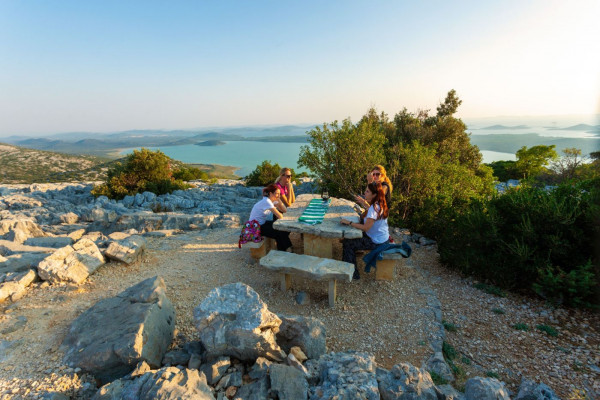 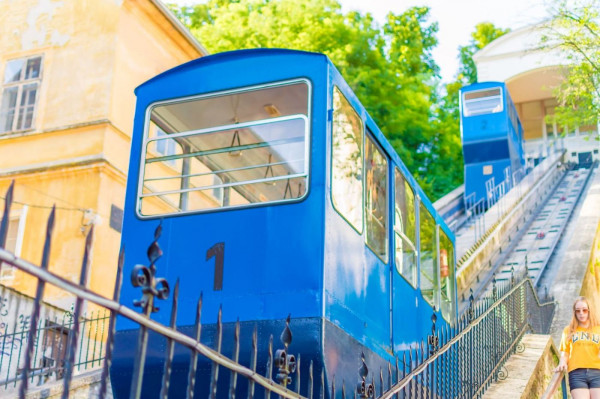 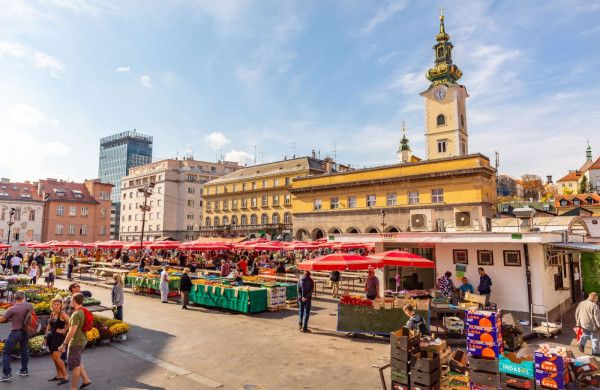 Peljeshac peninsula
Secret Beach Zuljana
5.0 (1 review)
182km
next
More
ABOUT US
WHAT TO DO
WHERE TO EAT
PAY SERVICES