In the northern part of Istria, overlooking the beautiful valley of the fast river Mirna, is situated the most famous Istrian medieval town Motovun. Namely, the reigns over Motovun were constantly changing over many centuries, from Venice, through Austria and finally to Croatia. This magnificent town, built on a hill at a height of 277 meters, is surrounded by vineyards and the Motovun forest known for its numerous truffle sites. Motovun is a place of many legends and old stories, and one of the most famous is the story of a giant named Veli Joža whose character was embodied by the famous Croatian writer Vladimir Nazor in one of his fairy tales. According to old beliefs, in the past, in addition to dwarves, Istria also had many giants, who cultivated fields, tamed wild beasts and did other hard work. Veli Jože belonged to the Motovun people, and every time he felt bad, he would shake the Motovun bell tower. One day Veli Jozhe was sent by a dwarf in a galley to Venice, where he met Elijah, who told him about freedom. In a big storm, the galley ran aground, and Veli Jozhe managed to save himself and swim to the Istrian coast. At that point, he decided to look for all the other giants to free them. The dwarves, however, bought the giants wine and gold and persuaded them to return as servants to their cities. Everyone agreed except Veli Jozhe who decided to enjoy his freedom and never returned to Motovun. In response to all the suffering, the good giant did nothing wrong to the residents of Motovun. And although people have not seen him anymore, some still believe that Veli Jože still sleeps near Motovun and protects its inhabitants. Veli Jozhe thus got its own street in the heart of Motovun, and at the beginning of August 2008, as part of the Festival of Fantastic Literature, a memorial plaque was erected to Nazor and his giant.

№25 in Cities of Croatia

Choose what you want.
Most popular categories in the Motovun area.
12

Explore the place near Motovun 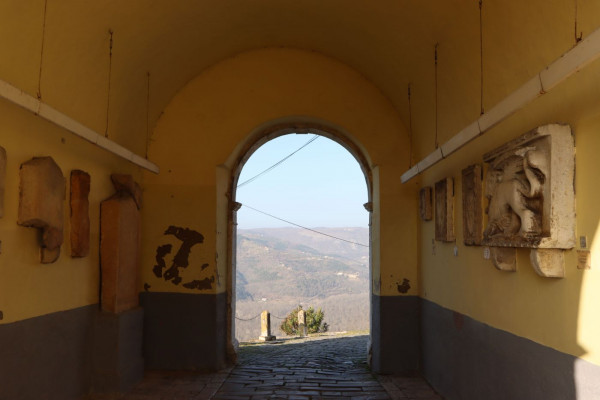 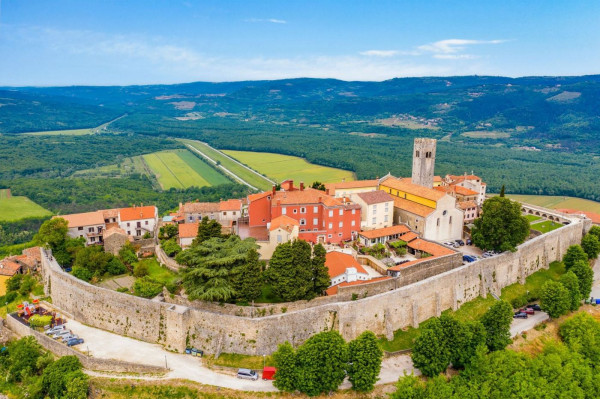 Explore the food near Motovun 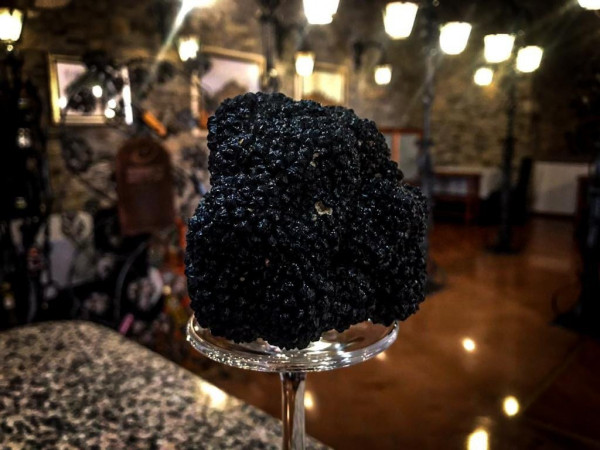 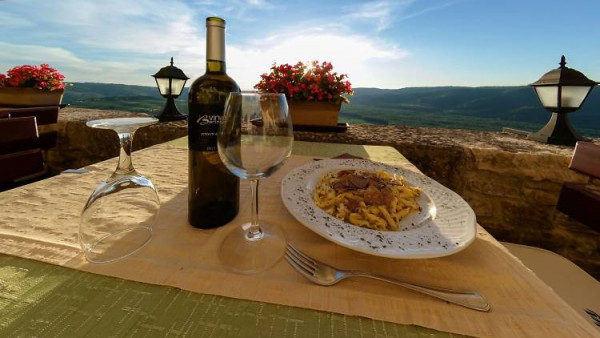 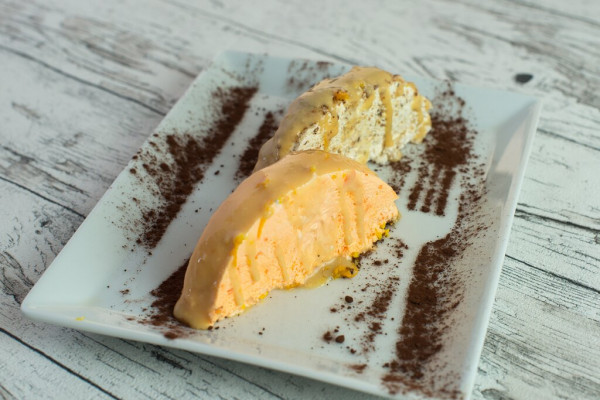 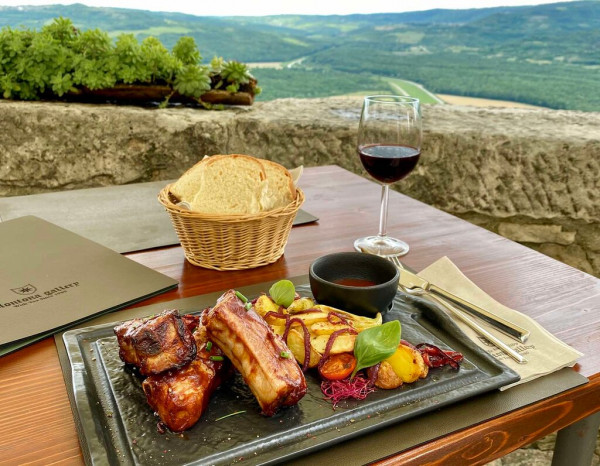 See all place 12 in Motovun on map

My family were so excited to visit motovun city and honestly, it was as we expected, especially my brother who loves history and historical cities, he really liked this place and the legend of veli joze.

I liked this beautiful city so much, it was an amazing vacation, i really had the best days in my life there, without exaggeration

My husband and i choose this beautiful city for honeymoon and honestly without a compliment it was the best choice we have made ever. we love the houses style it gives a good feeling and the people there are helpful and generous, the small streets and view from the city wall are amazing.

It was a lovely experience, motovun is an amazing city, i like everything there, from farms to houses and streets, their style gives a comfort feeling.when you visit this place you woudn't leave it. i hope to visit it again i was soo happy there.

My husband and i choose this beautiful city for honeymoon and honestly without a compliment it was the best choice we have made ever. we love the houses style it gives a good feeling and the people there are helpful and generous, the hotel services are amazing.

I decided with my friends, after a whole year of hard work, to visite a new place that we never visit it. and we choose Motovun, it was a nice travel, we will never forget it, it is a place that makes you love to take a walk all day long, to explore its attractions. we also have tried the hotels ther and the servise was at the required level.

I'm vlogger from spain, i always try to visite a new places around the world. so a year ago, someone advised me to visite motuvun that city which is located in istria, and honestly it was an excellent choice. my followers loved the place and the comments was encouraging, its streets just amazing, its historic landmarks, its legends and people were so nice there, i really loved that town.
See more reviews
next
Show all reviews (27)
Log in to write review
Near destinations of Motovun