The Lim Channel is a place created by nature, and it is a flooded karst valley 11 km long. The entire valley of Lima stretches almost to the center of Istria, and is about 36 km long.In 1989, the waters of the Lim Channel were declared a special marine reserve.The steep slopes of the bay have been declared a national natural heritage, rich in local coniferous and deciduous flora, with Mediterranean magic.Due to the biological and chemical characteristics of seawater, the area contributes to the conservation and reproduction of fish, and especially the cultivation of shellfish - mussels and oysters.Locals call the bay the Lim Channel, and tourists like to call it the attractive name of the Lim Fjord, probably because of the 1963 film about the Vikings featuring long boats with Richard Widmark and Sidney Poitier, as well as The Vikings with Kirk Douglas and Tony Curtis in main roles.In 1978, in cooperation with the Center for Marine Research of the Ruđer Bošković Institute in Rovinj, a pilot project of cage farming of sea fish was created, and in 1981 one of the first Mediterranean prototypes of commercial cage farming of sea bass and sea bream was created.Shellfish farming is a traditional activity in the Lim Channel, renewed in the early 1980s, and today, along with the Ston Bay and the Shibenik waters at the mouth of the Krka River, it is an important breeding ground, especially for European oysters (Ostrea edulis).Shellfish farming requires a clean and “healthy” marine environment, so it is important to protect their habitats from pollution, the impact of urbanization, intensive tourist and recreational tourism, illegal fishing and other human interference with the shellfish habitat.Rare places like the Lim Channel are a real gem, visiting it provides a special and unique experience of ecological, gastronomic and educational tourism.

№201 in Cities of Croatia

Choose what you want.
Most popular categories in the Lim Bay area.
9

Explore the place near Lim Bay 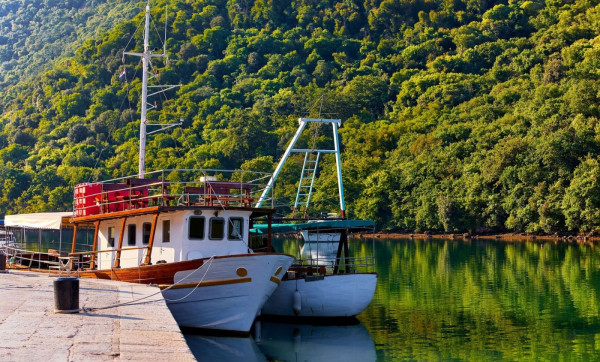 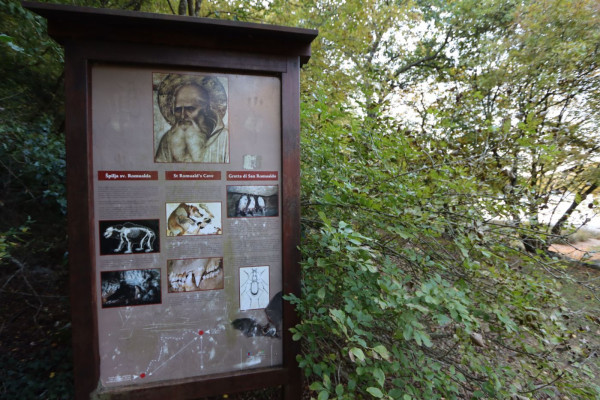 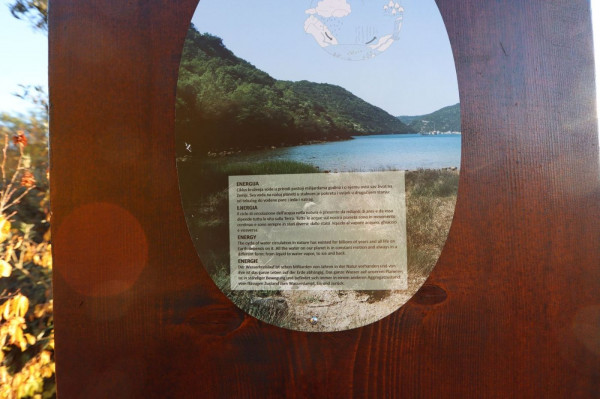 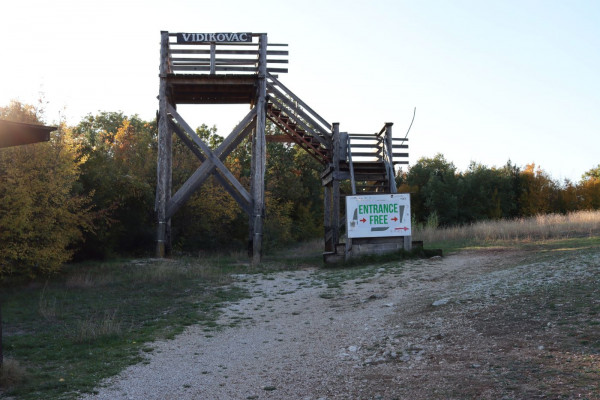 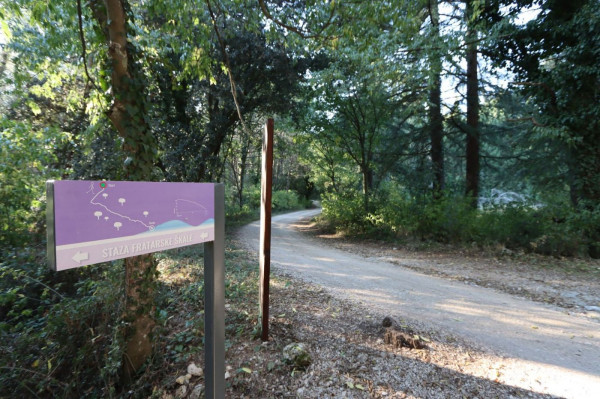 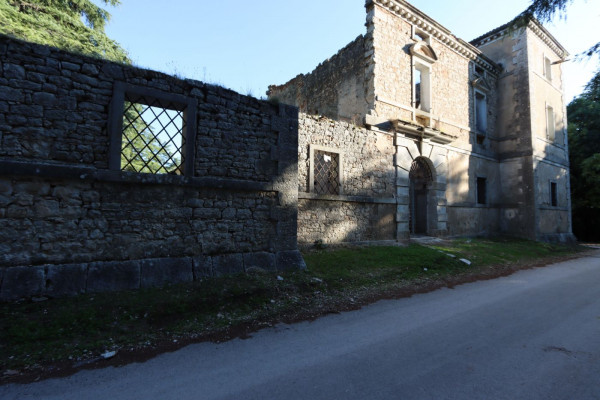 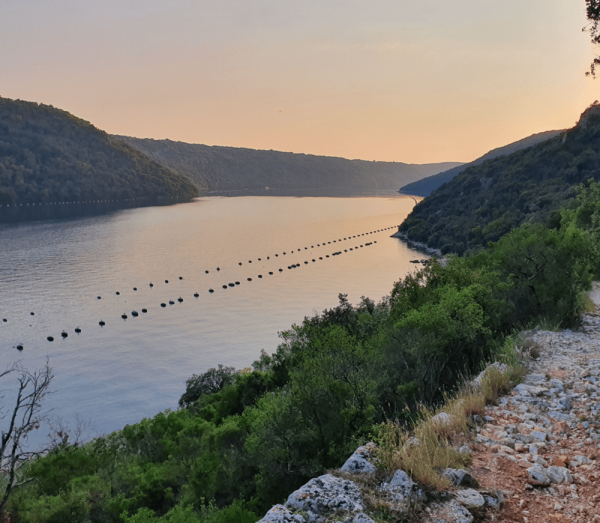 See all place 9 in Lim Bay on map

Lim Channel is a real gem that i landed to, it had a special and unique experience of ecological, gastronomic and educational tourism. The knowledgeable tour guide taught us why the habitat of shellfish farming were protected. The local coniferous and deciduous flora add to the magical beauty of the bay.

Lim was my favourite place during my summer vacation in Croatia.After swimming on a boat , i went for a stroll through the olive trees , through the forest as i admired the scenic beauty of the surrounding. We stopped at the private cave for a drink, and the staff were cordial and charming to us.

I got a chance to learn about shellfish farming. It was great to learn something new. I later went to explore the channel and it was a wonderful experience. The native dishes were delicious and the waiters were clean and quick. I had a great time here. shellfish

Lim Channel was a real gem tp us as we were able to learn of shellfish production and fishing.We learnt that shellfish farming requires a clean and a healthy marine environment. Our hosts were kind enough to let us know why their habitats were protected.

A walk in the coniferous and deciduous flora was therapeutic to us as we felt the Mediterranean magic of this place. It was a nice feeling to walk in the steep slopes of the bay as we gasped fresh air from the surroundings. We had an unforgettable unique experience of ecological and gastronomic tourism.

The formation of this bay is quite interesting. It is a really long channel. This bay is indeed a natural heritage it is surrounded by coniferous trees and it is a breeding ground for different species of fish. I was able to see some people harvesting oysters. It was a spectacular experience.
See more reviews
next
Show all reviews (13)
Log in to write review
Near destinations of Lim Bay